The owners of Stone Art, Tim Jones from Caerphilly and Rowena Boot (now Jones!) from Sheffield, met on a Trans Africa Overland in 1995

It was on this crazy trip from London to Capetown that they fell in love with Zimbabwe’s Shona Sculpture. Two years later they opened their first gallery in Cardiff selling this art form which they travelled to Zimbabwe to handpick every year from the artists.

In 1999, Stone Art moved to Bath and finally opened in Bakewell in 2002- which coincided with the birth of their first child Barni. Shona Sculpture featured prominently with a small selection of semi-precious jewellery.

As the problems mounted in Zimbabwe so the  jewellery started to dominate. Eventually jewellery took over completely downstairs with the Shona sculpture gallery relocated upstairs under the ancient old oak beams.

Today Shona Sculpture retains its presence but only in the form of a museum.

Spoilt for Choice is an often-heard description.

Since 2002 they have been happily resident in the Peak District trading in Bakewell and have been in business since 1995.
They have two children Barni and Sky and two Bengal Cats called Bounty Boot and Jiggy Jones. 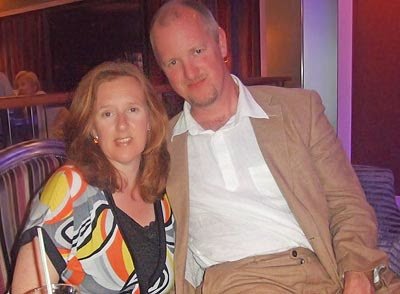 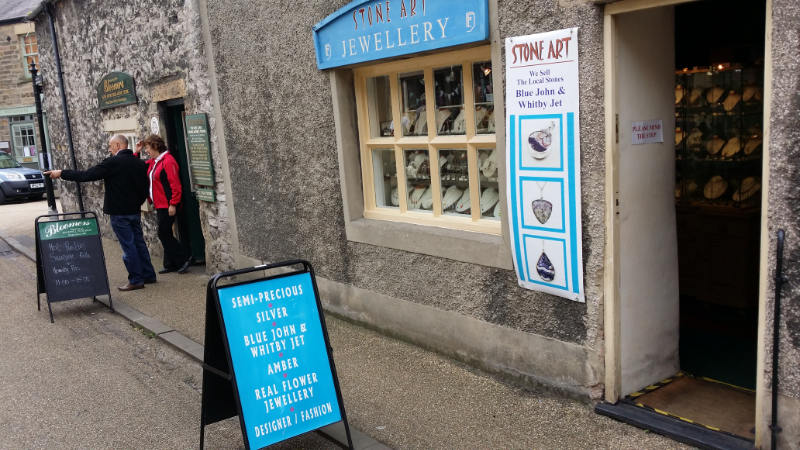